Our about us really began 15 years ago.  We originally met one another at church. We began dating in high school (yes we are those people) after a summer camp we attended through First Baptist Church Hendersonville, TN.

I (Erin) felt called to serve in full time missions a bit before Keith. This leading began in the summer after my freshman year of high school at a Fellowship of Christian Athletes camp in Saint Simmons, Georgia. The worship band was playing a song from Hillsong United called “You Said.” The chorus of this song states “distant shores and the islands will see the light as it rises on us.” In this moment, the Lord audibly spoke to me and said that “You will go to the distant shores to see and be the light.” I patiently waited for the time that this would occur, while serving on multiple domestic and international mission trips.

Keith has also participated in many mission trips throughout high school, college, and into adulthood – Mexico, Haiti, the Dominican Republic, Alaska, Montana, New Orleans, Honduras, Uganda, and Kenya. Shortly after we were married, Keith and I began to pray where the Lord would have us serve. We wanted to be available to serve in Gallatin, TN or around the world.

Keith participated in a trip to Kenya, Africa in 2010. The Lord really began to stir in his heart during this trip. He felt a connection immediately with the people. He led a trip the very next year, yearning to return to Kenya. In 2013, we were able to travel to Kenya together for the first time. The trip was a disaster!  The trip was full of sickness and hardship. Despite the hardships faced on this trip, we continued to pray that the Lord would reveal if Kenya was the place we were to go and serve. Over the next 6 months, the Lord continued to pull our hearts toward Kenya. In January of 2014, the Lord emphatically answered that Kenya was the place.

We moved to Kisumu, Kenya in May of 2014, and immediately began work. We partnered together in ministry with an organization already operating in Kenya assisting with a feeding program, overseeing team logistics, pastor training, and other administration responsibilities and from 2014-2017. In July of 2015 our first child, Cooper, was born in Nairobi.

During 2017, the Lord began to stir in our hearts a desire to work with Muslims. We began to pray for guidance and direction. We visited some friends living in Malindi, Kenya. We immediately felt that this was where the Lord was calling us next. The pieces began to fall into place for the move.

“Mungu with Us” is the banner that we live by here in Kenya. “Mungu” means God in Swahili, so God with Us. We looked for a key verse that defined our calling and our passion. The verse that we choose is Romans 10:14 – “How, then, can they call on the one they have not believed in? And how can they believe in the one of whom they have not heard? And how can they hear without someone preaching to them?” We moved to Kisumu, Kenya to continue taking the gospel to the nations. It is our sincere desire to live out what James calls “pure and undefiled religion.” 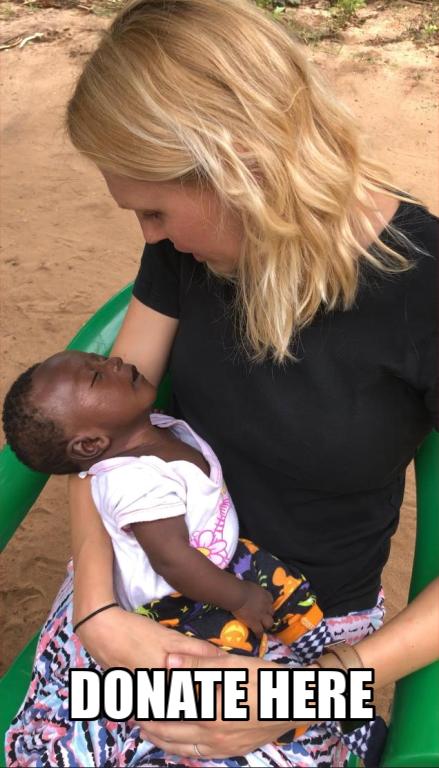